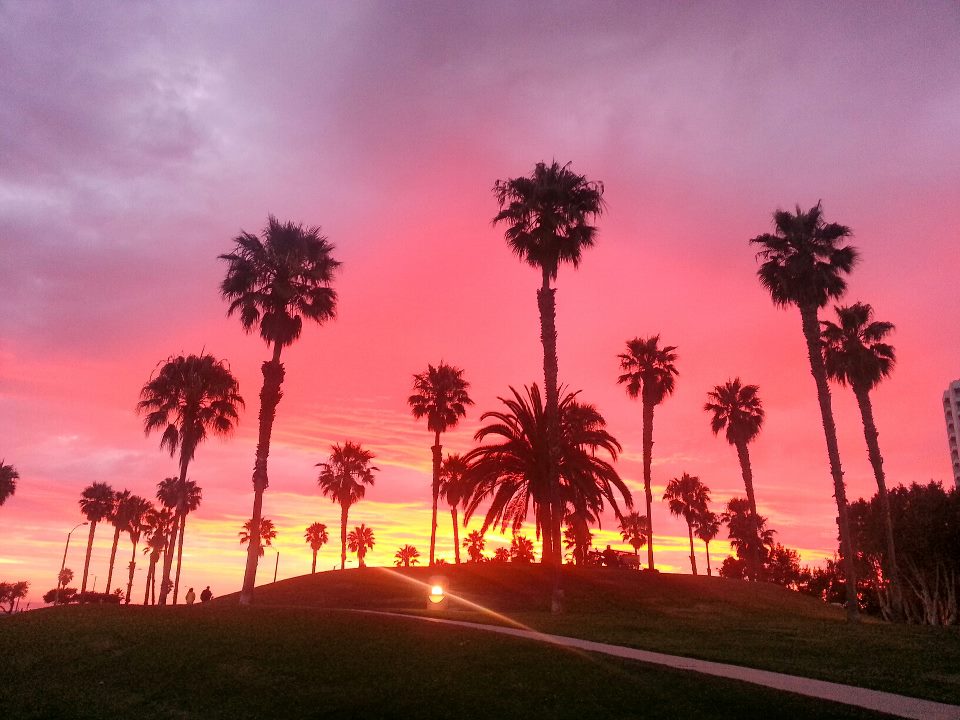 With its beautiful beaches, towering mountains, and world-class attractions, California is a top destination for travelers from around the world. From the vibrant cities of Los Angeles and San Francisco to the peaceful beauty of the California coast, there’s no shortage of amazing places to see and do in the Golden State. It’s difficult to … Lancaster is a city in California, located in the southern part of the state, near the foothills of the Sierra Nevada mountain range. The city is known for its agricultural industry, as well as its oil and natural gas production. Lancaster’s population is over 160,000 people, and it is the 14th-largest city in California. The … Top Things To Do In Bakersfield Bakersfield is an amazing city to visit in the state of California. It’s a city full of pleasant surprises. The city was once known only for oil and agriculture. Bakersfield or Bako (as the locals affectionately call it) has now become a hub for arts and culture. But it …

Is there a better way to explore Santa Barbara than by going on a culinary adventure? It is time for you to find the best place to eat in this beautiful coastal city. So sit back, relax and enjoy your read! Best Place To Eat In Santa Barbara: A Culinary Adventure! Santa Barbara has some … Enjoy Santa Barbara Aside from the Beach Well-worn travellers know the feeling well. When you first step off of a plane, spot palm trees in the distance, feel a cool ocean breeze and find the mountains cascading down into the deep blue Pacific, there’s a feeling of excitement and peace – a unique stirring of … Simply saying the name Santa Barbara conjures up pictures of stunning beaches with palm trees. With its towering, slender palm trees, never-ending views of the ocean, and lovely sandy beaches, Santa Barbara epitomizes the ideal California beach city. However, Santa Barbara is more than just a seaside town. Santa Barbara, which is sometimes referred to … 15 Best Things To Do In Poway, CA Situated in San Diego County, Poway offers the best of both worlds to its visitors with its big-city amenities as well as the wide-open green spaces. The city is only a half-hour drive from downtown San Diego. There’s plenty of things to do there. Fishing and hiking … Things You Should Know About the USS Midway The USS Midway is the longest-serving aircraft carrier in history. You will find it here, along with many other exhibits and artifacts that tell the story of this ship’s long, storied service. Located on historic Navy Pier in downtown San Diego, this museum offers an intimate glimpse … Here’s how to spend a day in Malibu There are various ways to explore Malibu. When driving along Pacific Coast Highway (PCH), it’s hard not to stare in awe of all the cliffs, sandy beaches, and beautiful homes once you hit Malibu! Malibu is a laid-back beach community with a quiet place set in blissful …